"Why Alien Life Will Surprise Us" from Unveiled 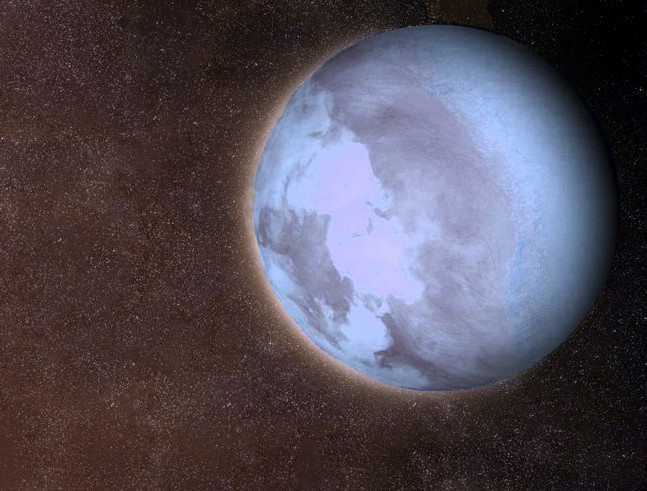 Unveiled explains “Why Alien Life Will Surprise Us” (Aug. 2021)

The idea of the “hive mind” was presented in the 1996 thriller “Independence Day” where the White House is destroyed with Bill Clinton in it, and where Bill Pullman plays a president (sorry, no chest hair, remember him in David Lynch’s “Lost Highway") who also acts as astronaut.

The slime mold on Earth may be a model for typical alien life.

The idea of silicon replacing carbon is unlikely because silicon is just not flexible enough – yet I tried the idea with a science fair project in high school in 1960.  It did not get as far as Jack Andraka’s pancreatic cancer test or Taylor Wilson’s fusion reactor.