"This Virus Shouldn't Exist, but It Does": The "Girus" 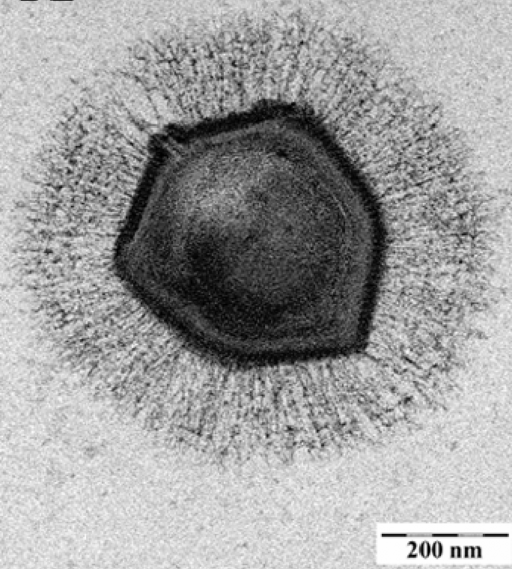 Kurzgesagt channel, in a short, “This Virus Shouldn’t Exist – But it Does”.

It describes the very large DNA virus or girus, which may be larger than some bacteria and may have more genes than most living things,

Giruses may affect the inherited genomes of organisms they infect, and have their own enemies, viruphages, against which they have their own “immunity” but which can defend an organism against the infection.

Some seem to have borderline metabolic processes, and may almost be like bacteria themselves. They seem like aliens.  The Wikipedia article doesn’t indicate them causing much human disease.