"An American in Paris II" by Max 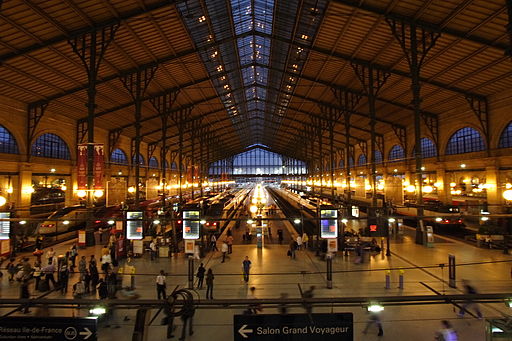 “An American in Paris II” aka “I Hung out with Strangers in Paris”, by Max Reisinger, he calls this episode 1 of his gap year.  Also, “Paris is the loneliest city in the world.”

There’s plenty of Debussy in the back ground, moog style, a bit microtonal, but I’d like to hear it on piano.  There is a silly sequence where he moves around a park, sitting in chairs, playing philosopher.  And there is a game of boules in the film, like in an Irving Wallace novel ("The Plot", which I read while in the Army and was supposed to get made into a thriller but never did).

He does mix a lot toward the end, outdoors (nobody wears masks, no one seems concerned, everyone is vaxxed I presume).

I barely remember the 1951 musical as a kid, pre-Cinemascope (by two years).

Picture: Northern station (you take the Chunnel train there, which I did in 2001), Wikipedia embed, click for attribution.