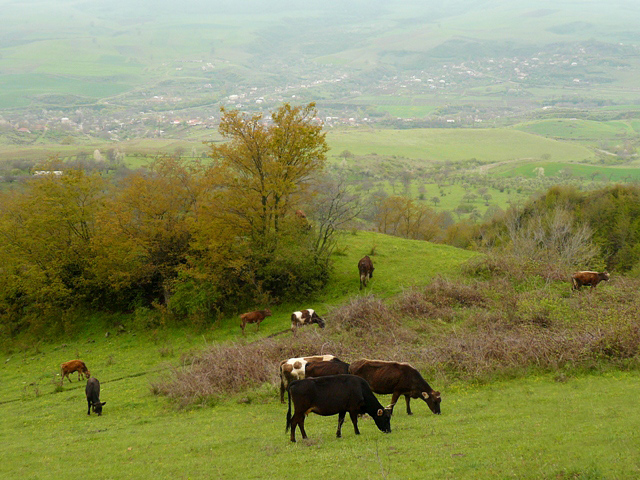 Max Reisinger has a second short film (21 minutes) on his visit to Azerbaijan, five days, which took place right after his eighteenth birthday and high school graduation.  And apparently he was paid for the visit. Refer to the January 22 post for the prequel.

The 21-minute film is called now “A Genuinely Shocking Travel Experience (Karabahk Azerbaijan)”.  The YouTube has (at least previously) embedded with a different title that is apparently objectionable to the country (maybe), so I will just give the link to be played on YouTube directly, here.  Max has turned off comments on this one video because of apparent sensitivities of some viewers to the historical subject matter.

In spots, visitors had to be very careful where they walked, as he did visit an areas that had been the subject of conflict in 2020 and perhaps 2016.

There were interesting social and food events, like those in an Anthony Bourdain episode.

There is a touch of “beefcake” at the very end.

Wikipedia explains the conflict in 2020 in Karabakh with Armenia.  This conflict is relatively little known to the general public.,