"Icarus": an astronaut living on Mars is challenged to make a rescue in space 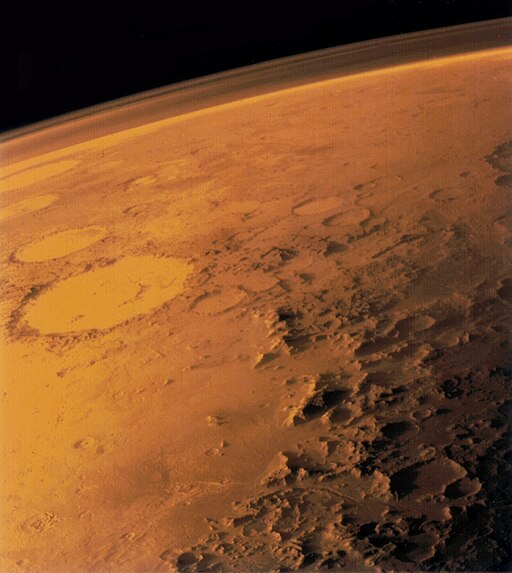 “Icarus” (2017), from Frame 48 and directed by Tom Teller and written by Andrew Guastaferro, in the end, explains the use of the title, naming a Greek mythological man who flew too close to the Sun

From life on a settlement on Mars, Julia volunteers to go up to repair a satellite.  When things go wrong, Chris (Jason) goes out to try to rescue her.  His “fear” and caution is what may save his life, from becoming another “Icarus”, as may have been socially expected, even on a small space colony.

Would you get used to living on Mars in an indoor colony as normal?  Remember the film “The Martian”.