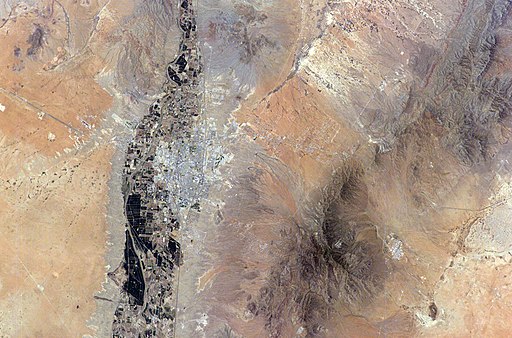 One aspect that is interesting is how he presents his material using video editing and an interesting setup of devices in his apartment, which creates a particularly effective blackboard (or whiteboard), so this video may be interesting to other YouTubers wanting to polish their style of presentation and make it more professional.

Tensor calculus can describe what it would be like to live on other surfaces, like inside an O’Neill Cylinder in outer space (“Rendez-vous with Rama”), or maybe a Klein Bottle if we could become 4-dimensional beings (well maybe we can through dreams, if you ask Christopher Nolan (“Inception”)).

Dotson begins each video with “hello smart people”, but sometimes he touches on subjects covered by other college YouTubers (especially John Fish at Harvard).  He is particularly interested in the right place for graduate school and advanced degrees in theoretical subjects.

One question would be, whether this branch of mathematics really will show us how to move to Space if we have to (we will some day; even without the pressure of Global warming now, the Earth would warm up anyway because of the Sun in a few hundred million years).

He also talks about partial differential equations, a dreaded subject at KU for me in 1966 because it was poorly presented (then).