A preview of "Kid Candidate" from SXSW; a joke video leads to a city candidacy run for Amarillo, TX (on the high plains) 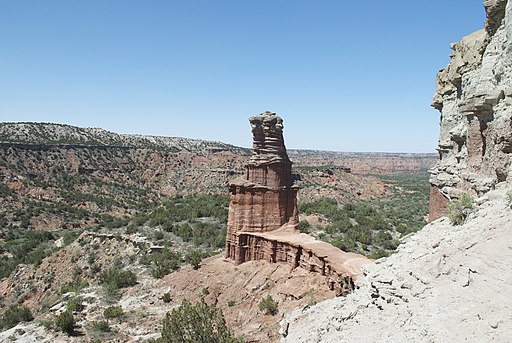 SXSW was held online 100% virtually March 16-March 20, and I discovered this morning that none of the films can be viewed right now,

But I found a video channel ("Office Hours Live") with Tim Heidecker, who interviews the director Jasmine Stodel and star Hayden Pedigo, of the documentary “Kid Candidate”.  Hayden made a joke video in 2018 about running for the Amarillo TX city council, and wound up being dared to do so.  The film “Kid Candidate” is about the campaign in 2019.  He lost.  But he actually spent effort on underserved minorities in the city.

Hayden also performs music, which can be accessed on his Instagram channel.

I moved from NYC to Dallas in January 1979 (stayed there until 1988) and in my first year there I did a one March Saturday SW Airlines Peanuts fare trip with car rental to Amarllio, and almost got fogged in returning home, in a normally dry place.   I also drove to the Palo Duro Canyon.

When I moved to Minneapolis in September 1997, after having authored my first DADT book, I met a Hamline University senior, Anthony Sanders, who sponsored my first lecture about my book at the campus.  He had run for the St. Paul MN city council in 1997 as the libertarian candidate at the age of 20 as I remember.

So I’ve seen this sort of narrative before in my own life.  I also remember the activity of “ballot access petitioning”.  Did Hayden have to do that in Amarillo?

Stephanie Crawford has a twitter thread that discusses the rest of the 2021 SXSW.

In early March 2020, the in person SXSW was canceled for coronavirus, as a warning of the lockdowns to come.