"The Unusual Case of Mary Mason": short film in which Travis Walton appears, about an apparent alien impregnation and then disappearance 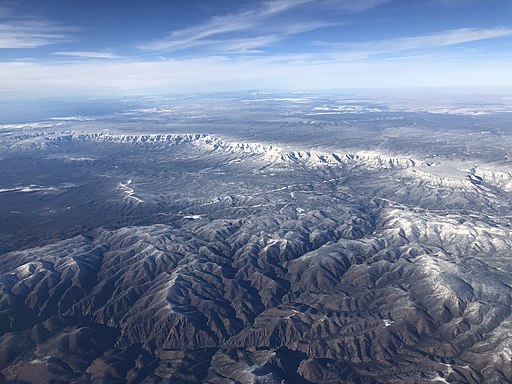 “The Unusual Case of Mary Mason”, from CrownSix Films, directed by Nicholas Quezada, 30 min, 2015, is notable for a guest appearance by Travis Walton (previous post).

Mary Mason (Cierra Weaver) is believed to have killed and buried her 5 year old son because she thought he was an alien, and she claims he was re-abducted by a UFO in northern Arizona.

The film has a middle section with a flashback 5 years before, where she and her boyfriend and friends went on a hike on the Arizona Mogollon rim to an artefact that looks like a slab from 2001.  While theyu are picnicking, a UFO comes and abducts them. When they wake up, Mary is missing momentarily.  Then, of course, she is pregnant.

The son has powers (like in Childhood’s End).  At the end, we find out she wasn’t wrong.