"Fire in the Sky" (1993), and a psychiatrist's view of Travis Walton's account 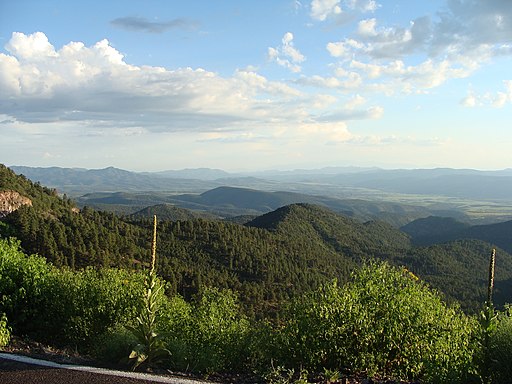 Todd Grande recently made a video about the Travis Walton UFO abduction incident that supposedly happened in northern Arizona, near Heber and Snowflake AZ in early November 1975.

The incident was recreated in the 1993 film “Fire in the Sky”, from Paramount, directed by Robert Lieberman, which I believe I saw at the old AMC complex at Bailey’s Crossroads in Northern Virginia at the time.

Grande is very skeptical of Walton’s account for reasons having to do with his reported behavior at other times.  But I visited the area in a rental car in December 1975 and met a journalist in Heber who believed the account.

Picture: Apache-Sitgreaves National Forest near the site of the abduction, click for attribution