Documentary "Rush to Judgment", about the media smear of Catholic high school students after a confrontation at the Lincoln Memorial in January 2019; I am trying to find out about availability 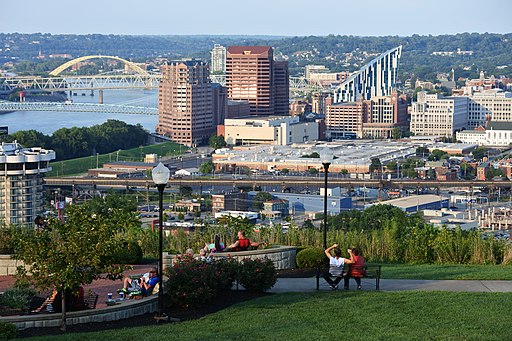 There is a documentary film, “Rush to Judgment: Encounter at the Lincoln Memorial”, directed by Steve Oldman, about the incident January 18, 2019, when students of the Covington Catholic School from Park Hills, KY, assembled  near the Lincoln Memorial in Washington DC and were confronted by Native American activist Nathan Philips.  It has been shown at the Anthem Film Festival.

Nicholas Sandmann was singled out by the media because of his “smirk”, an artefact of the photography, and his standing mute when Philips tried to confront him.  Later the context of the incident was discovered, relating to other activists (Black Hebrew Israelites) who had created commotion. Sandmann would be interviewed by NBC's Savannah Guthrie. Independent journalist Tim Pool discovered a lot of the context by examining the videos in detail all day on January 19.

Sandmann wound up suing several media networks for defamation and winning some awards.

I am trying to find out if I can get a streamed or DVD copy to review.  The Federalist has a long column by Gabe Kaminsky, and Filmthreat has a review.

Sandmann seems "conservative" on Twitter, but there is a striking parallel to his history as that of David Hogg (the Parkland shooting survivor).  Both teens, well educated, stood up and fought back to abuse.