"Wonderkid": a gay star soccer player hides out from his tormentors but still comes through 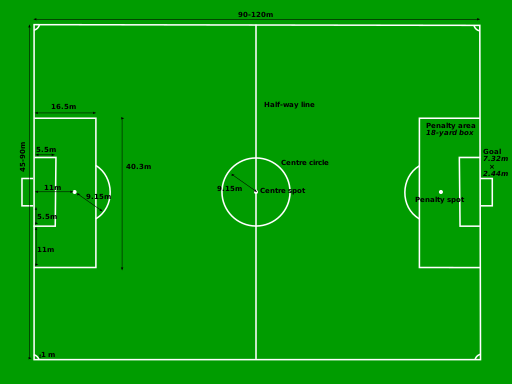 The kid spends a lot of time sulking in hotel rooms, despite neatly packing and folding his clothes, and secretly making rendez-vous near Piccadilly Circus.  I don’t know if this could have happened during the pandemic, the film was released in July 2020.

There is one encounter toward the end.  Let your partner do it, I say.