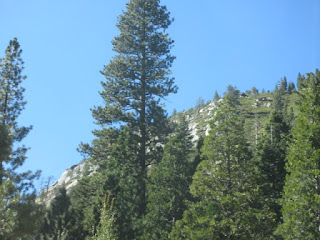 Andrew Neighbors has directed his first short film, “Wetstone” (11 min), based on a short story by Sean Campbell (Dead I Productions)

Theo (played by Andrew, of “Andrew Goes Places”) finds an unusual rock when hiking with a boyfriend, and maybe others in his pod. (They all seem to be doing well personally during the pandemic, according to various other videos from California. It helps to behave smart.)

He brings it home, and finds if he squeezes it, all the plumbing in his condo starts to leak.  (And can repair people come during a pandemic?)

Then, yes, somebody wants it back.   Eve (Julia Black) is the intermediary to an ancient curse.

In another matter, Warner Brothers has announced that in 2022 it will stream all its movies the same day of theatrical release (even of the size of “Tenet”), on HBO Max (which you can get on cable if you pay for it explicitly, or which you can join on the site itself). Hollywood Reporter discusses the “criticism” from struggling AMC Theaters.