"The Rarest Element on Earth" (it is a non-metal, and it offers sci-fi interesting ideas) 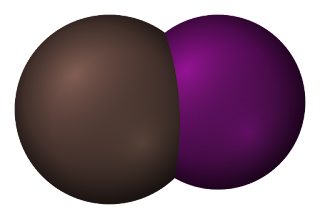 Hydrogen, outside of water, is relatively uncommon since it evaporates into spaces, as does Helium (a noble gas).

The “rare earths” are actually more common than silver, gold, and platinum, and platinum is more plentiful than gold.

One of the rarest is astatine, which is a halogen (in the same family as fluorine and chlorine). It is one of the most unstable, created only by radioactive decay, but would look like a powdery black solid if enough could be accumulated.

The element is mentioned in my novel manuscript (“Angel’s Brother”). I speculated that inside a virus (which turns out to be like the coronavirus with spike proteins), it could be stable and enable the formation of micro black holes to store information from people’s souls for future immortality inside the bodies of “angels”.  The real coronavirus has become so bizarre that I am starting to wonder if my “science fiction” will come true.  I remember the existence of the element came up one time when I was substitute teaching a high school chemistry class. The class had a project to make a short film about a fictitious element, which it named after its regular teacher (out on family leave).  The kids actually dressed in costumes representing subatomic particles. The rarest element on Earth is surely “reltonium”.