"American Psychosis": How preoccupation with "self" makes people susceptible to authoritarianism (= Trumpism) 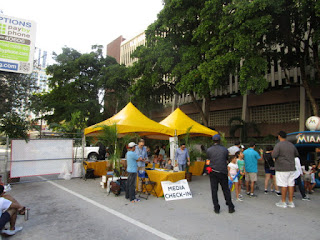 “American Psychosis: Chris Hedges on the US Empire of Narcissism and Psychopathy”, on the UMN channel, directed by Amanda Zackem (15 min).

Well, he talks about the culture of the self, or of self-aggrandizement, that it is all about you (remember Rick Warren).

The title reminds me of the 2000 series “American Psycho”.

He talks about the “failure to think critically”, yet critical thinking can turn inward too much (in fighting “critical theory”).

When you don’t get what you want, you become vulnerable to a “savior” to seize power.  Remember, as David Pakman often says, "they voted for him" (71 million votes for Trump).

He says that poor PoC are worth more to the state (and companies) as prison labor.

“A life of attainment comes through service”.  Jimmy Carter said that in an evening service in 1995 at FBCWDC.