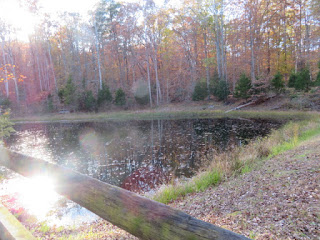 In each case, there was a heart transplant and the recipient took on some of the memories of the donor.  All of the donors were young adults who died of auto accidents or gun fire.

The idea is that every cell has a memory of one's consciousness.  (Such ideas have the imagined for octopuses, whose brains are distributed to arms which can grow back.)    That would imply that your consciousness is itself "quantized".

In one case, the donor was a (black) violinist and the recipient started to like classical music.

In another case, the donor had been bulimic, and the recipient became so.

In two cases, the recipients could relive the moments before the deaths of the donors.

In my novel, Angel’s Brother, a virus is capable of transferring parts of souls, and giving the donor (who dies) periodic resumption of point-of-view consciousness in one “infected” person.

In the screenplay for “Epiphany” a consciousness-imprint is transferred by a two-step special ritual called a “tribunal”.  it will tie into the William and Mary embedded backstory.