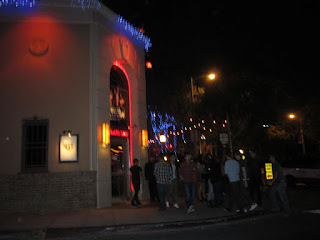 YouTube had said it would do a webinar for creators today, which I could not find on my Google calendar, where I thought I had placed it, but in the Studio page I did find this “film”.

Dr. Ali Mattu (clinical psychologist) leads a zoom discussion with Hallease, Cyndee Black, and Connor Franta on how to make effective content, that meets what advertisers can support, but still seems original enough  -- in these times when free speech has become so hotly contested.

The full title is “Creators Talk About Coping During These Difficult Times”.

The first two months of 2020 were OK, until the country collapsed in mid March under the pandemic. An earlier video by Franta had said it was “weird”.

Franta had made a visit back to Minnesota (he moved to W Hollywood on his YT career) shortly after the George Floyd death and protests.

Some of the recommendations had to with personal pursuits – artistic endeavors, music, growing plants, pets, etc.

People are using apps to keep them from opening certain things when they need to be focused and working (screenwriter Tyler Mowery has talked about this).