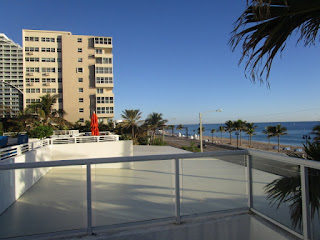 MUM  (9 Min) presents a meeting between two gay male swimmers, one apparently completely deaf, the other with some partial hearing, simulated in the film.

The effect is dusky, but it tries to simulate what it is like to live in their world.

There is a sequence where a lot is made just out of painting an apartment wall blue, then white.

The film has shown in many LGBT festivals, starting with Seattle.

The film is offered by the Trend/Style channel.