"Life Beyond" from Melodysheep, with its "Museum of Alien Life" 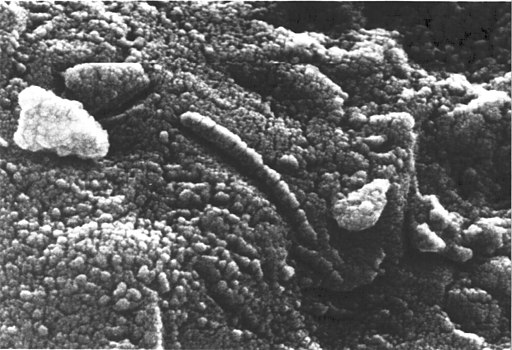 Protocol Labs, with Will Crowley narrating, provide “Life Beyond” (67 min),in two parts, from the Melodysheep channel.

The series starts with the duality that both the idea of our being alone in the universe, and the universe having “life” everywhere, are frightening.

The second film is more engaging. It gives as an animated look at what life could look like on a small tidally locked planet (more common), or on a large planet.  The gravity on large water worlds is irrelevant because water would have about the same density as tissue. Cold worlds without oxygen might be able to support silicon-based life (Titan).

The film proposes the idea that self-replicating structures conveying information could exist in the upper atmospheres of brown dwarfs, in space (plasma crystals) or inside neutron stars.  Other papers have suggested quantum life with plasma inside regular stars (Michelle Starr from Science Alert).