"How to Prepare for PitchFest": I expect to see these start up online (virtual, Zoom) soon 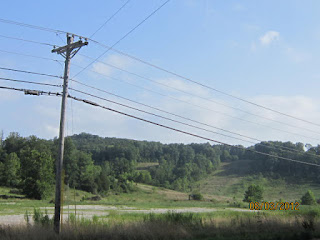 Author Solutions (a company in Indiana that owns several POS self-publishing brands) offers a video “How to Prepare for PitchFest”, dating back to 2012.

The video gives five major tips.  It actually starts with a pop quiz of being able to identify three famous films from their loglines (including “Tootsie” and “Armageddon”).

It also shows a practice pitch session with other authors, getting feedback.

The actual pitchfest is a like a speed-dating setup (and there is a script I have seen in Minnesota, “I Hate Speeddating”, at a table reading there in 2002 by a guy named Brent when I was living there, but I haven’t seen the film show up;  I also remember the "table reading" programs at the Jungle Theater near Lake Street, as well as the ISPMSP evenings at Bryant Lake Bowl nearby). 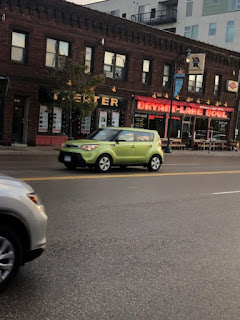 It’s pretty obvious that the industry can’t host in-person pitchfests very well until there is a Covid19 vaccine (or something equivalent like a home rapidtest system).  I think we will eventually see them organized as online events on Zoom or equivalent.

In February, 2020, I was to attend a pitchfest in Beverly Hills, CA (and fly from East Coast) and I cancelled out because of my own COVID and “quarantine trap” concerns.  I’ve explained that elsewhere.  The material in my books appears as “backstory” material in my screenplay, and that situation is more difficult to pitch.  Here is my discussion of it (note the supplementary statement).

Tyler Mowery (Practical Screenwriting) has a discussion of exposition, including backstory and “dream sequences” here.  Generally they have to be handled carefully and the material in them needs to have a bearing on the “top level” plot and that plot’s major characters.  (“Inception” is interesting.) This could be difficult do organize in a pitch.  I have gotten some feedback online suggesting that documentary may be more efficient in covering the issues in the book (compare “conscription” to “quarantines” during the pandemic).  So that’s where I am right now.  Stay tuned.

Big fan of your music. When I upload new music I will buy soundcloud plays or buy spotify plays so its seen more.