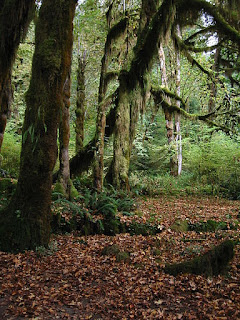 “Gay Werewolves: Vampires in Washington State?”.  Andrew Neighbors (an optometrist by trade in the Bay Area) indeed “goes places” even in a pandemic.

Today, he and Sean (who has a birthday) explore the hidden coves of what I think is in Olympic National Park, Washington, where I have been once, in 1996.  They mention the Hoh forest.

There’s no mention of the wildfires (which were probably at least 100 miles away).  And everyone in his pod of people seems to be remaining healthy. It helps to be able to live alone.

In the meantime, they can prance the Halloween underbrush and look for a Pacific Northwest version of “The Blair Witch Project”.

The music score contains some piano by Debussy (Arabesque) and "Flight of the Bumblebee" by Rimsky-Korsakoff.