"2020: End of the World": Intended video series: the pandemic was the result of aliens (and methane lost from Mars) 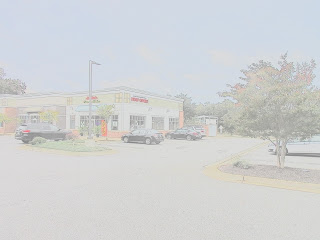 More parts will be added later, and you don’t realize it is a series until you start.

In India, a young man barges in on a friend with a briefcase filled with odd artefacts and a book.

It seems as though the pandemic has something to do with methane being lost on Mars and impending solar storms.  As predicted in the book, the aliens arrive, and the friend is captures, in a machine that will remove his arms.

It’s all pretty difficult to describe.  The subtitles are in part English and part alien language