"Two Friends that Meet Over Years" on "Gay Awesome" channel 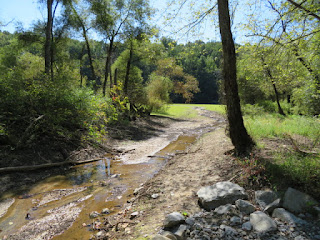 A young man recovering from a wrist injury finds that his sports doctor is a former classmate, whom he remembers as a geek who bulked up.

The young man has already married, I think divorced, and had a kid.

There will be an invitation home.

Now this film seems to celebrate “cis masculinity”, which is not in fashion these days.

This is a “soft core” channel but there is very little that is explicit in this film (relatively speaking), 11 min,

The film has an annoying “subscribe” banner in the lower left corner that blocks some of “the view”.