"In My Blood It Runs": a gifted 10 year old aborigine boy can't fit in to "mainstream" Australian school 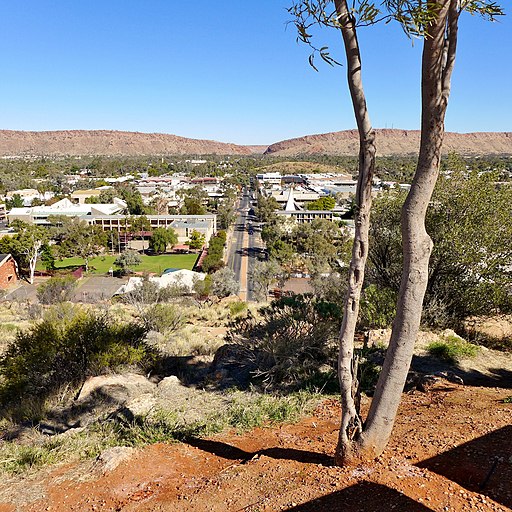 “In My Blood It Runs”, directed by Maya Newell, is a curious documentary presented Sept 21 by PBS POV, originally 84 minutes but condensed to 56 minutes on television, also from Closer Productions and Bonsai Films,  The PBS site is here.

Near Alice Springs, Australia, an aboriginal boy Dujuan Turner can speak three languages (Arrernte and Garwa as well as English) at age 10, can hunt and live off the land, and can heal other kids like a shaman.

But he is a disciplinary problem in the state run school system, which wants to “mainstream” him.  His gifts seem to separate him from others as a person before he can connect back to them.