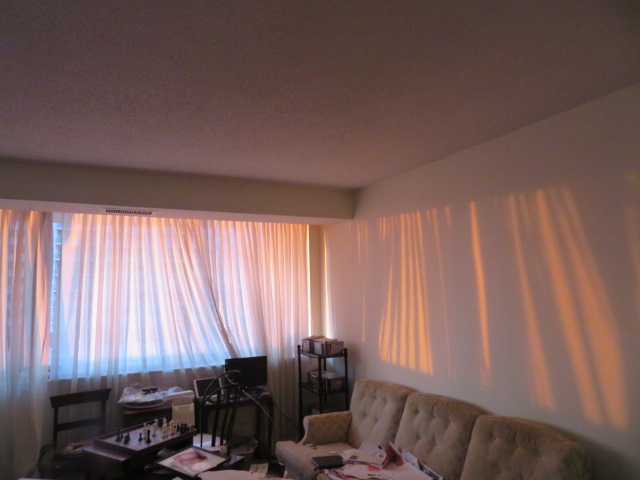 Think Media offers some advice to people who might be considering starting a YouTube channel, and who want the production quality to be good enough to attract subscribers and become monetizable. It’s “Best Camera and Equipment for YouTube Beginners” from 2018.

He talks about an upscale Canon camera for about $700 and even sets it up on a stack of books that looks like a leaning tower of Pisa. Then he wises up and sets up a tripod that he recommends, and shows how to film yourself seated in a couch with lighting gear.

The topic fits into my own plans a little bit more now than it used to, since I have to think about the future of my own channel and the “commercial viability” issue.

There is also the issue of boxing yourself talking while you show content on your screen.  One way to do this is with Zoom (video).

As you can see from my condo living room, I would have some housekeeping to do. Does Think Media have anything to do with ThinkFilm?