"Wicken": a proof-of-concept short (for a feature) about a deadly online chain letter 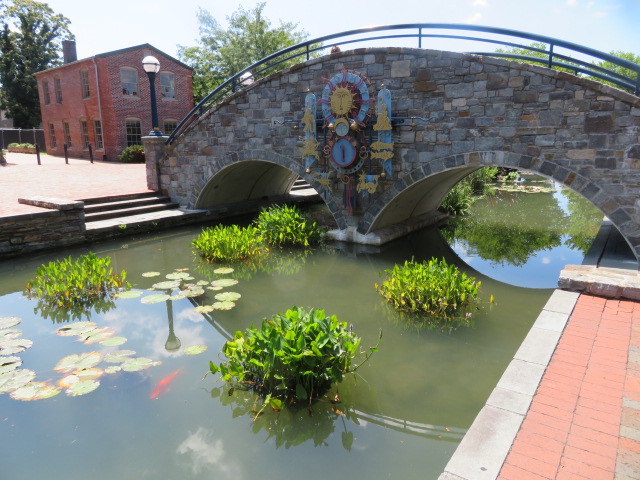 “Wicken” is a proof-of-concept horror film from HashmiHouse, or Faisal Hashmi.

A woman (Noir Safieh) sits on her bed and chats with a boyfriend (Stuart Richard) on her laptop with Zoom or Skype.   She notices curtains moving in his apartment as he sends her a demonic image as part of a chain letter (usually a TOS violation).

She has to send it to someone else to get rid of the same entity who now is stalking her. She sends it to a woman with a newborn.

The 7 minute film links to a “making-of” which is longer than the film (14 minutes). The director says he plans a longer feature based on the same idea.  (This idea of a teaser short was tried by Jorge Ameer for his “The House of Adam”. May 12, 2012).

This morning, “The Priceless Benefits of Not Belonging” flashed into my YouTube queue.  I didn’t recall at first I had written a quirky review (very personalized) May 24, 2020.  It still holds. It’s driving polarization and the radical Left.