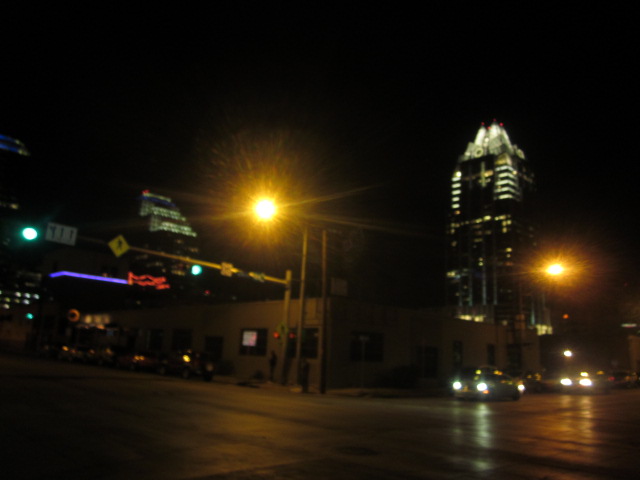 Film Riot presents the instructional video from Ryan Connolly, “Making a Short Film Alone”, which relates to a 4-minute short “The Volunteer” by Joe Simon.

The film shows a lone man who has decided to stay behind in a deserted Austin TX after an evacuation during an alien invasion.  A spacecraft hangs in the sky.

Simon chose the subject matter as appropriate to do alone during the pandemic when streets would be deserted naturally.

His most important prop was a yellow hazmat suit that he ordered online for $427.

He uses editing software called Resolve, rather than Premier (or Final Cut).

He pays a lot of heed to the composition of a scene where he sits in an old bathtub.