"How to Film Yourself" entering or leaving a building, for openers 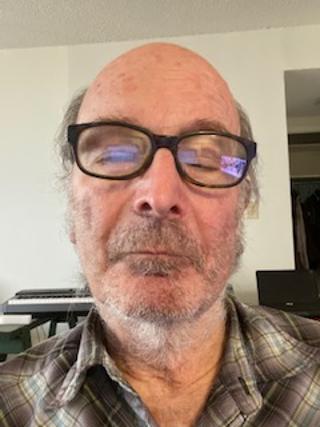 Continuing in the spirit from yesterday, I’ll present Jussi Alexander’s “How to Film Yourself”.

Jussi uses a modern Sony something and tripod, as well as a drone, to show himself walking in and out of a building, and then down an alley.  The drone is quite high, above decks on the nearby apartment rowhouses.

I don’t know where this is, maybe Los Angeles.

It does take a lot of technique and practice to do this well.  Oli Barrett would have done the same thing in his videos where he talks while walking around in cities in China.

If you want to get serious with video yourself, in order to prepare selling a script, this gives you an idea of the skills you (“I”) need to master.