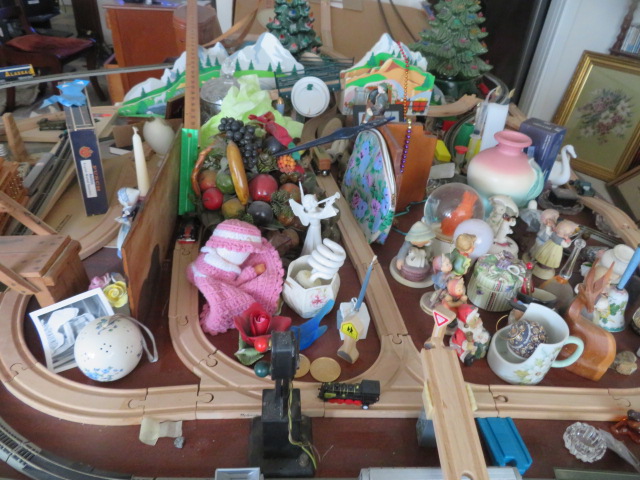 I haven’t talked about games much on my blogs (except for the Sony litigation) but I wanted to present as a “film” a review of the 2016 game “The Witness” (from Thekla), review from IGN.

You can also look up Joseph Anderson’s 40-minute 2016 misadventure, “The Witness: A Great Game that You Shouldn’t Play”.

The game places you on a fictitious island.  As you traverse it, you are presented with puzzles as “Keys” where you have to solve the puzzle (a navigation with unknown rules) to reach the next area. People say that a typical game takes 60-80 hours to play.

The game has been associated with philosophies like “non duality”.

It seems to have been derived from 20-year-old games like Myst and Riven.

Picture is from my own condo train set.