"Corona in Brazil", by DW Documentary; right wing president Bolsonaro oversees the second-highest death count in the world (behind guess who) 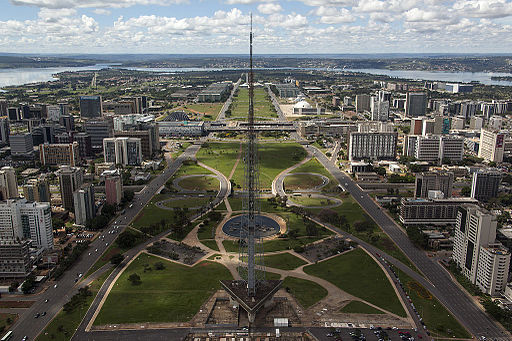 “President vs. Virus: Corona in Brazil” by DW Documentary (12 minutes) with M.K. Boese and others.

Right wing president Jair Bolsonaro has called COVID “a little flu” but got it himself, a mild case. He seems to believe in “survival of the fittest”. Brazil has the second highest death toll, at 118,000 in the world, after the U.S.

The film shows his left-wing opponents, with a lot of community engagement, like a soccer group called “Corinthians” delivering food to the poor, especially in an underground homeless shelter in Sao Paulo. The food is starchy and has no fresh produce  Families who lost jobs to the virus were simply evicted, with no safety plans even comparable to those of Trump. One family had moved some its furniture to the shelter but was given shoes by the volunteers.

The film also shows the right wing support, especially around Brasilia.  In one family a “gay conservative” is presented, despite Bolsonaro’s homophobia.