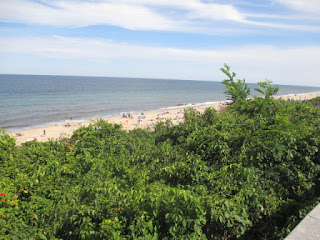 A young (black) man roams outdoors in a tropical beach location look for artefacts of alien encounters for some kind of film contest (like the 48-hour film festival).  He suddenly encounters a golem with two sirens in place of a head, which chases him to his death.  Police encounter the same at night.

The film then mentions “motion capture” and “smart suit” technology in digital filmmaking, which is very much worth looking into.  It would seem to supplement common digital film platforms, like Final Cut Pro and the like.