“Infinite Potential: The Life and Ideas of David Bohm”, special film on quantum theory and consciousness 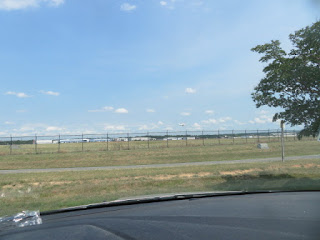 Today I watched “Infinite Potential: The Life and Ideas of David Bohm”, directed and narrated by David Howard, from Imagine Films (72 min) and the Bruce Fetzer Memorial Trust, link here.  The panel discussion will be covered on a Wordpress blog.

David Bohn (1997-1992) was a major and unconventional physicist and philosopher who followed some of Niels Bohr’s ideas of quantum theory, and developed ideas of “nonlocality” and the idea of backfolding and unfolding of information with conscious entities. He also considered electricity in metals to be another form of plasma.

Bohm, early in his life, associated  with some people thought to be Communist and was investigated by the House Un-American Activities Committee and even arrested at Princeton, under the idea his appeal to the Fifth Amendment was illegal.  He went on to Brazil and teach in Sao Paolo