"Green Goo on the Moon" (it's not from aliens) 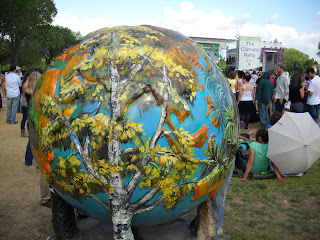 This was a Chinese discovery which a rover has examined, and it seems to be an impact result, which gives colors detectable by image spectostropy.

But this video attracted my attention because I had read the screenplay “Blue Moon” which Tyler Mowery authored and posted on his channel Dec. 18, 2019, as an example of what he could get done in 48 hours (a screenwriting challenge rather than a group filmmaking challenge – the 48 Hour Film Project – which right now has a screenwriting challenge (during COVID quarantine) if you want to check it out.

But in his story, as I remember, there is an odd substance, related to panspermia bacteria, found in a cave on the Moon that the countries of the world (most of all China) want, when there is a pandemic on Earth. More and more, I’m running into young adults and teens who seem to sense in December (before the CDC did) that a pandemic was going to erupt.  How did they figure this out?

What if there is something we can make a pharma out of on the Moon?  In the meantime, remember that "gray goo" is a lot more dangerous than green goo because it can be the result of "strangelet" infection.