Retrospect: Nolan's "Interstellar" had been a metaphor for the death of (celluloid) film 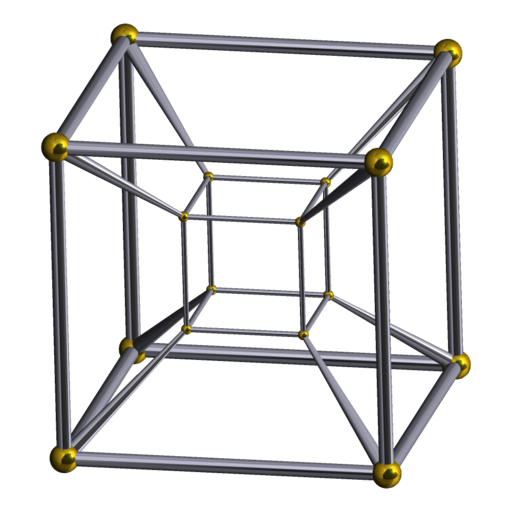 I don’t want to talk about Christopher Nolan every post, but this video from Neo and “Society of Geeks” about Nolan’s 2014 epic draws an interesting metaphor, “Interstellar Is About the Death of Film”.   The original review here is Nov. 9, 2014.

The speaker argues that Nolan is making a testament to the death of celluloid film, and the replacement with all digital.

There are visual analogies, to the objects used in conventional projection and the items in Nolan’s space travel, including the tesseract at the end.

He also makes note not only of the time paradox, and of the manipulation of time boxes (as is being discussed with “Tenet” now) but also of how characters wind up living in their original houses, but in new O’Neill cylinders in space.

Wikipedia:  Click on image above for attribution credits (CCSA),  Also look at this gif of a tesseract (would not embed).