"How Modern Families Increase Social Inequality" from The Economist 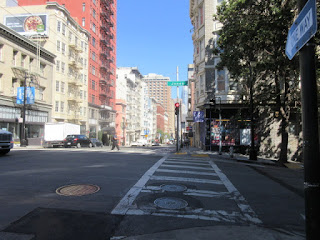 The title of the video seems to derive from the ABC “Modern Family”.

It starts out with some examples of same-sex marriage in the west, and then moves to South Korea to look at the social patterns (almost as if inspired by “Parasite”).

In the end, economic equality for women, it says, has been very bad for less educated men, who, in that country, have to import foreign women for brides.

Modern families in the upper middle class are stable and transmit their stability to their kids and pay formal lip service to liberal values. But they tend to have very little emotional empathy for (or proxmitiy with) the poor (only cognitive empathy).  That’s one reason for the breakdown (disguised as racism) for the “Black Lives Matter” protests.

Some of this has to do with population demographics  and lower birthrate among richer families.