"The Things You Think I'm Thinking": for gay men, is beauty skin deep? 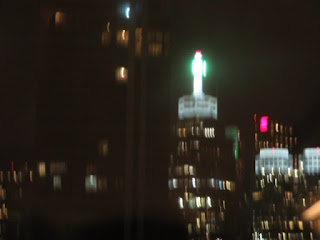 “The Things You Think I’m Thinking” is a challenging short (from Sundance 2020), in Omeleto, directed by Sherren Lee and written by Jesse LaVercombe, filmed in Toronto (probably not Yonge Street).

The film opens with a birthday party, with lighted candles (dangerous now with Covid). They probably needed a license to sing “Happy Birthday” in the scene.

Then we see Sean (Prince Amponsah), face horribly scarred, both forearms missing, standing over the scene where the accident disfigured him.

He goes to a gay bar.  Note: he is black.  He meets a seemingly open minded white dude (Jesse) who comes home with him to the apartment. There will be the expected confrontation over, quite frankly, sexual attractiveness.  Then we learn that Jesse has his own need, for medical marijuana.

This reminds me of a subtle confrontation I had living in New York, my last year, in 1978.  But a screenplay on that event would be a lot more “subtle”.

When I was at NIH in 1962, I put on the air that I would not date someone who was disfigured.  The confrontation was goaded by other people.  It sounds so unacceptable “for the group”.  We send oeioke off to war to be maimed for us.  We’re expected to feel attracted (if in a marriage anyway) if they return.  This is a very big deal. 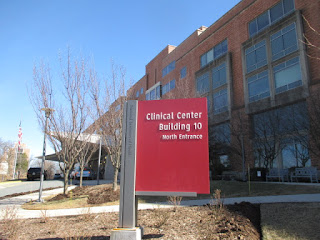 Picture: Yonge Street, Toronto, my trip, July 2019.  I drove the twelve miles down to the lake and stayed on the waterfront (Lake Ontario).