"The Sky": a "cosmic horror" short about two women watching the world end (like "Melancholia") 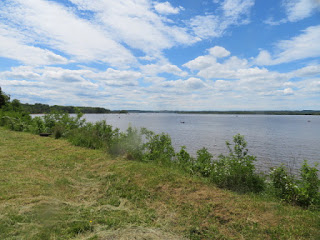 In Britain, a young woman has run away from her erratic mother, and another girlfriend finds her as they watch the sky for an incoming catastrophe, which is apparently the approach of a black hole which will spaghettify them both.

A good line in the film is “but she’s your mom.”  That sounds like a 48-hour filmmaking challenge.

A strangelet, by the way, would transform the world in about two seconds.