"I Think I Have a Crush on You": short film from Sweden based on several cases of Internet grooming leading to catastrophe 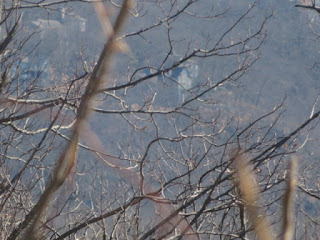 Aktiv Skola presents a 9 minute short film “I Think I Have a Crush on You” from Sweden (2018).

It is subtitled “A Film About Grooming”.

A teenage girl is contacted by an adult man in a chat room, and she is fooled at first.  Then she wants to break away.  The next morning her mother is concerned.  But then the man shows up, and she disappears.

The film says it is based on several legal cases, that may have led to trafficking. Or simply to abuse.

The film has a disturbing situation but does not become visually explicit.

There was a case in the US with gay baiting of a young man named Justin Berry, who then cooperated with the DOJ and it was written up in the NYTimes by Eichenwald.  This all happened coincidentally with the NBC series with Chris Hansen, “To Catch a Predator” (book and NBC series) in the mid 2000s.