1941 cartoon: "Scrub Me Mama, with a Boogie Beat" apparently now is part of animated cinema history 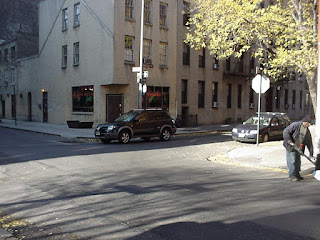 “Scrub Me Mama, with a Boogie Beat” (animated).

The 1941 cartoon (now in public domain) is based on a song by Don Raye.  It is thought to be directed by Walter Lantz.

It shows an African-American woman from Harlem exhibiting elbow grease in doing laundry by hand, which might come in useful today. She attracts a crowd, including a (white) woman who seems to have a simpler way to do it.

The images do somewhat show the stereotypes of the time. 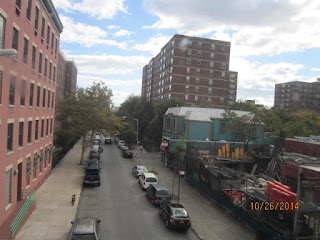 The music is a boogie-woogie, which reminds me of “Bugle Boy”, the very first music I heard when I walked into Julius’s on W 10th Street in March, 1973.