"Alternative Math" satirical short film where a "hard math teacher" gets fired for insisting on getting it right, hurting kids' feelings 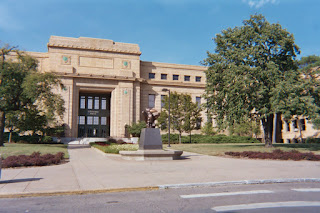 A grade school teacher (Allyn Carell playing Mrs. Wells) insists that her pupil understand that 2 + 2 = 4, when he insists it is 22.

The alt-right, anti-intellectual parents and school board get her fired.  But she demands $22000 in severance rather than $4000.

She is presented as the neo-liberal. Conservative values consist only of social loyalty to your (white) tribe.

In kindergarten, I was ostracized (in 1949) for drawing pumpkins as red.  “Pumpkins are orange”, the teacher insisted.  I remained a “brownie” downstairs (yes, the teacher used that terminology in an all-white pre-school) and the “elves” go to go to the living room in the heavens upstairs.  Already we had a hierarchal social class.

The short has won many awards.