OAN's Trey Yingst interviews Sean Spicer, and it's like a short film 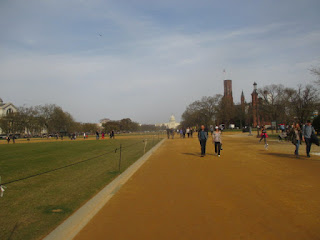 I’m going to treat this as a short film, "OAN Sits Down with Sean Spicer", link here .  OAN is a “moderately conservative”, center-Right news site in San Diego.

The ten minute video shows the young White House correspondent, Trey Yingst, 23, interviewing Sean about the job of press secretary.  Working for Donald Trump to spew his message must be the worst job in the world.

But Sean says he was honored to get the position on Dec. 21 when Trump called him in to his office in Trump Tower, after Trump had worked for the campaign.

Trey Yingst had helped start “News2Share” at American University in Washington DC as an undergraduate and reportedly skipped classes to do conflict journalism. Has reported from overseas locations like Gaza, Rwanda and Ukraine.

Yingst nearly always gets called on by Spicer in conferences and asks blunt questions.

I still wonder, will Donald Trump some day invite Troy McClain into the administration?  Troy “took one for the team” on The Apprentice during its first season.

I can name some people who would get through all of Donald Trump's "boardrooms" on "The Apprentice" and get "hired".  How about Richard Harmon, Timo Descamps, Jack Andraka, Taylor Wilson, and Trey Yingst.  Seriously, Trump really did attract good people to "The Apprentice".  (Not so much celebrity appearance -- although all the people I listed are celebrities now, but weren't always.)  I wish he could do that as well as president as he did when hosting his own show.   If I were president. I would peer vet all my cabinet appointments and judicial nominees -- against universities, law schools, professors, tech or engineering companies, military commanders, and the like.  I'd have the best staff ever. 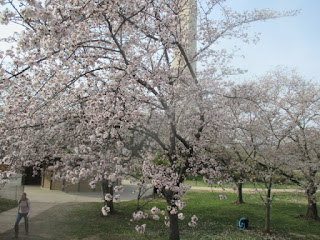