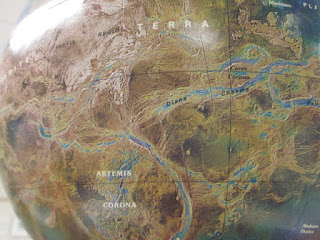 Time for another short film: “10 Strongest Signs of Alien Life and Aliens”, on Be Amazed:

The “WOW” signal in 1977 has never occurred again, but the narrator mentions a repeating signal said to be from another galaxy, over 5 billion light years away.  He doesn’t mention the possible signal from Tabby’s Star, 1450 light years away, that could indicate a Dyson’s Sphere.

He argues that methane could argue for some primitive life on Mars surviving underground, and for the likelihood of an underground ocean on Europa (which was to be left alone in Arthur C. Clarke;’s 2010, when Jupiter turned leprous and into a sun). He doesn’t mention my favorite place, Titan.
The argument that organic materials and some pre-DNA have been found on meteorites is interesting,

The testimony of astronauts sounds interesting. 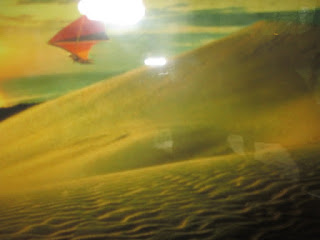 One other argument he could make:  on Earth, convergent evolution has produced two creatures with about the same intellect in separate envrionments: man, and the orca or klller whale (and other dolphins), so intelligent as to be regarded as “non human persons” potentially needing the protection of the law and actual rights.  Super-intelligence and sentience or consciousness may be a naturally developed component of the universe that counter entropy. The orca is pretty much an alien intelligence on our own planet whose language we should be able to crack.

Wonder, too, if just one teenager had the "powers" (like instant self-teleportation or "speed") of a young Clark Kent in "Smallville", would that men that he or she was an alien?  What would his or her legal rights be?  Donald Trump likes winners  (for "The Apprentice")-- and some day that could make him confront his own fetish on immigration -- from beyond. 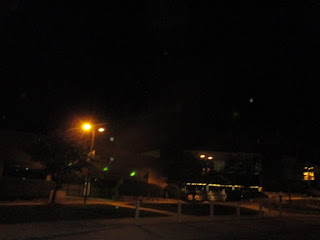