Sneak preview of controversial film: Distributor orders all cell phones checked in during the show 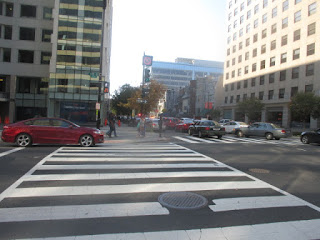 Tonight, as I left seeing “Cameraperson” (to be reviewed soon on Wordpress in detail) at Landmark E Street, I passed a security guard station where consumer cell phones, all sitting on a table identified with tickets, sat out in public.  Maybe there were some Samsung Galaxy Note 7’s.

It turns out that for a sneak preview of “American Pastoral” (Ewan McGregor), about deadly 1960s revolutionary activism, officially to be released Oct. 27, Lionsgate and Lakeshore Entertainment didn’t want to allow the possibility that a customer could film or record.  That would mean all digital cameras should have been confiscated, too.  But I have never seen this done for a sneak before.  This particular theater has cell signals blocked in the auditoriums by the architecture of the building.

In March 2012, there was a disco party called the “Black Party” at a hotel above midtown Manhattan near the hotel where I stayed to go to a LGBT bookfair.  I passed it on the way to a free dance bar (the Therapy) and overheard a speaker asking guests to check in their cell phones.  I suppose they didn’t want any photography of the show.  The event was sponsored by the old bar “The Saint”.  I have hoped that film of the event was shot legally and would be released and sold on DVD, Netflix, Amazon Prime, or the like.  I sounds like it would make a nice release for a company like TLA or Wolfe.  If someone knows anything about this, please comment.  Yes, I’m a big fan of getting valuable (documentary or live event) film distributed legally. I know of three or four other such projects in abeyance.  Yes, I would help.

In 2007, a woman was arrested in an Arlington VA theater for camcording about 20 seconds of a popular film.

Around 2014, I saw someone peddling pirated DVD’s on a NYC subway.  A woman sitting next to me actually bought one for $3, don’t remember the movie, a silly comedy.  Call it street smarts if you will, and don’t tell Donald Trump. 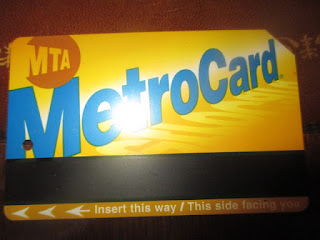