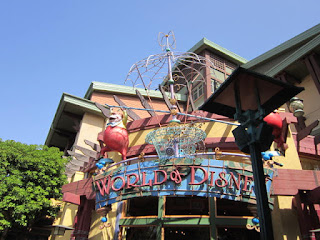 California’s governor Jerry Brown has signed into a law a bill requiring websites to remove actors’ birth-dates or ages if requested to do so.

The main focus is imdb (especially imdbpro), which is owned by Amazon.  The Wall Street Journal has a story (referring to a 2012 story) on the issue by Jacob Gershman here (paywall).

Hollywood Reporter has a story by Jonathan Handel indicating that the law is probably unconstitutional.    The law applies only to paid sites where people post information, but then free sides inherit the requirement (that is imdb inherits from imdbpro).

I wonder why this information would be protected with regards to actors or actresses who are “public figures”.  Lesser known acting persons (especially women) may tend to be more affected by “casting discrimination”.  But independent films cast older actors all the time.

Earlier there was a petition regarding the issue.

I think that the issue is related to casting diversity, which may become a sore point in casting some indie films where the original writer imagines very specific settings and people-appearances to make some scenes (especially with sexual connotations) work.

This would be particularly true of a couple of my scripts (for example, “Do Ask, Do Tell: Epiphany”, set mostly on a rama-like space station, preliminary treatment here. Very recently, there has been some indication of possible interest.

Here’s a favorite film where casting diversity has to follow the plot, “In the Heat of the Night” (1967 Norman Jewison, Mirsch and UA) with Sidney Poitier and Rod Steiger.  I remember the line about “your cool body.” 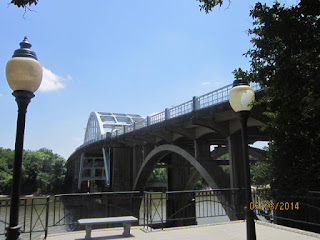 Posted by Bill Boushka at 2:54 PM No comments: 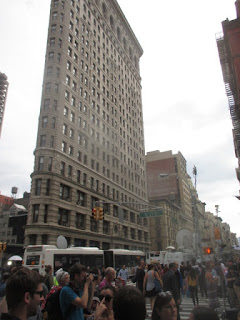 On of my favorite 70s films was “Marathon Man” (1976, Paramount), by John Schlessinger, based on the novel by William Goldman.

The greatest scene is the “Is it safe?” inquisition where Babe (Dustin Hoffman) is tortured by a dentist disguising his identity as a Nazi war criminal (Szell, played by Laurence Olivier).

Babe is a doctoral graduate student in history, Doc (Roy Scheider) is his brother, and Elsa Opel (Marthe Keller) is the girl friend, and Chen (James Wing Woo) is the rogue assassin (a kind of Pie-o-Pah).


I saw the film in midtown Manhattan in a large palace in the fall of 1976. 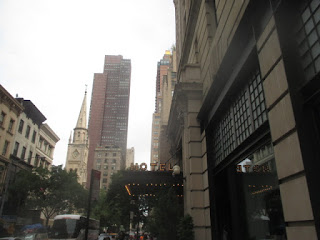 The other great dental torture scene comes from the first “The Little Shop of Horrors” (1960, Roger Corman), written by Charles B. Griffith, with its “masochist and sadist” scene.  This film was shown on the Saturday night “Chiller” series in 1964.  Here’s the dental torture clip.    (The remake (by Frank Oz for Geffen and Warner Brothers in 1986), as I recalled, as a musical with Audrey as the carnivorous plant didn't have that scene. It also omits the definite article.) 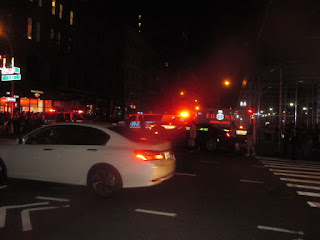 Posted by Bill Boushka at 5:50 PM No comments: 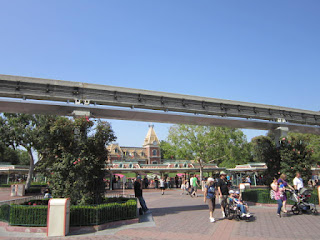 ABC Breaking News | Latest News Videos
The teenager is described by his parents as having been born an adult, who loves do build and develops things.
The Bond App helps with meeting people  but it seems odd that someone not old enough to drink would develop an app for people to use in bars.  The iTunes link is here.
Peter Thiel has scholarships to help gifted kids drop out of college and start businesses (as with Taylor Wilson, Book reviews, Dec. 14, 2015.

Posted by Bill Boushka at 8:41 AM No comments: 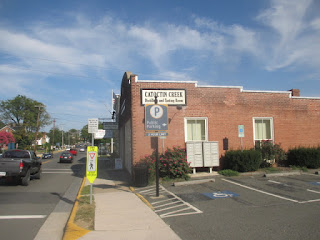 
Moore thinks that Trump can carry all the swing rust belt states.

Fugeurdo maintains that Obamacare would never have passed if it weren’t for Moore’s “Sicko”.

He also says that Hillary Clinton is “smarter” than Donald Trump.

Posted by Bill Boushka at 10:08 AM No comments:

"A Video to My Future Kids", by Connor Franta: let's ponder space-time and wonder if future people really exist 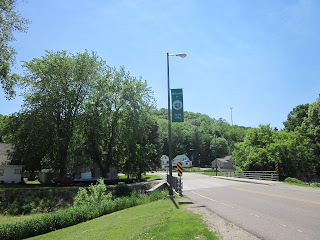 OK, here’s a short film by Connor Franta (there are many), “A Video to My Future Kids”.


We can get into a cosmological, philosophical debate about how you can be responsible to people who don’t even exist yet.

But he makes the case for gay marriage (a future husband) and gay parents. He also pitches the film “Gayby Baby” which is on iTunes.

The video was perhaps shot in his home state of Wisconsin (or maybe next door in Minnesota).

Note he has trademarked his initials “CF” with a trade dress.

Maybe, Connor, Reid Ewing and Gabe the Babe could make a film together – with Reid’s dogs and the cat PsychoMikan.  I know from my own experience (back in 1979 when a cat adopted me) that animals (at least cats) really know who we are, even if they spend their days outdoors hunting and come back home when they feel like it to boss us around.   Pick a location – Wisconsin, Minnesota, Utah, California.

By the way, some other industry gossip – North Carolina no longer gives tax breaks to film companies, so filming in Wilmington (right now under a tropical storm) has stopped.  What happened to those Republicans?  McCrory is so preoccupied with bathrooms that he seems to have driven companies away.

The other rumor is that Richard Harmon (“Judas Kiss”, “The 100”), “The Greatest of All Time”, wants to pitch for the San Francisco Giants.  Can he really get major league batters (like Bryce Harper) out?  Don’t underestimate him.  That Nats could face the Giants yet again in the playoffs.

Posted by Bill Boushka at 9:11 PM No comments: