Casting of Matt Damon for "The Great Wall" raises diversity issue that seems valid for this film, but wouldn't be for mine 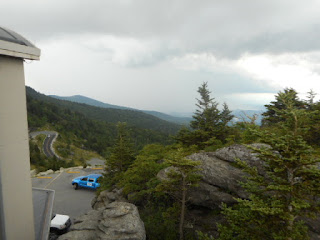 There is plenty of controversy over casting a prominent white male as the superhero in the upcoming film “The Great Wall”, referring to China.  Constance Wu claimed that the casting perpetuates a “racist myth”.  That white man is Matt Damon.

The film will be directed by Yimou Zhang, for Universal and Legendary Pictures.

A couple of accounts:  Variety, and Complex.  The Washington Post, in a piece by Gene Park, asks "What will it take to tear down the wall of Hollywood racism?"

Damon had been a target of the whimsical essay in the (conservative) Weekly Standard in 1999 by David Skinner, “Notes on the Hairless Man”.

Some of the controversy has spilled over into discussion at “Project Greenlight” as Adaptive Studios leads its rebirth.

What about the idea that only a "white man" can save the world?  Tom Welling, cast as the teen Clark Kent for "Smallville" (and the Remy Zero head song "Save Me") certainly at one time pandered to the northern European fantasy of physical perfection.  Not so much now as the actor has aged too quickly.

Damon, now a youthful 45, had played (at age 26) the genius kid alongside Ben Affleck and Robin Williams in Gus Van Sant’s “Good Will Hunting” (Miramax) in 1997, one of my all time favorites.

I remember seeing it in the good old days in the Shirlington Theater, long before remodeling.  Remember the line from Williams, "It isn't your fault." Will Hunting anticipated the genius of a real life Jack Andraka or Taylor Wilson.
Posted by Bill Boushka at 7:44 AM