"Addicted to Sexting", or at least flirting, online 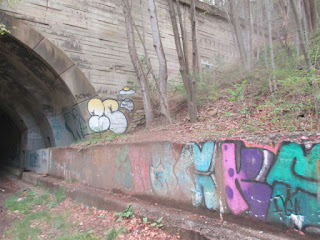 “Addicted to Sexting” (2015), by Joseph Tosconi, 80 minutes, looks at the “growth” of the practice of flirting with other people through technology, often including sending sexually explicit images and messages.

One of the most serious legal problems in recent years is that when minors send images of themselves, they are often breaking state or even child pornography laws, and have often been prosecuted. And teenagers usually don’t have the judgment to grasp the possible long term consequences to them for a single image sent on a smart phone. But the film does not hit this point as hard as it could.

A psychological problem is that people become “addicted” to the brief pleasure of seeing images online, because of the physiological way dopamine works.

The film traces the history of sending explicit texts on older devices, even work-related pagers or beepers. There is coverage of the idea of covering your tracks (Snapchat -- "those messages disappear all by themselves" -- Hillary Clinton, and Tender, for meetups).

The movie also covers the attitude that people expect others to join in the flirtation, a practice that I even find unwelcome on Facebook myself.  I’ve even experienced a situation on twitter where someone who didn’t follow me back didn’t want me to act too chummy, so it seems.

The film can be viewed on Netflix instant play or viewed on Amazon.