"The Violin Teacher": after failing an audition, a Brazilian classical musician pays his dues teaching in city slums 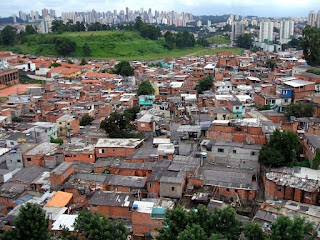 “The Violin Teacher” (“Tudo Que Aprendemos Juntos”), directed by Sergio Machado and based on a play by Antonio Ermirio de Moraes) begins painfully, as a young black man Laerte (Lazaro Ramos) stands with his violin on an audition stage in Sao Paolo, waits for the pianist to play an opening ritornel from the Beethoven Violin Concerto, and then freezes.

Immediately, I’m reminded of an equally painful conclusion to the WB series “Everwood” a few years back, when young Ephram (Gregory Smith) walks out on a piano audition at Julliard over a dispute with his father, and winds up teaching piano. 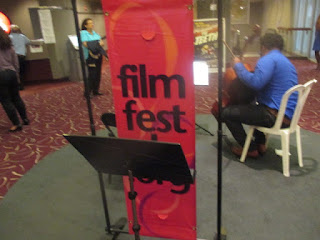 Same here. To make ends meet, Laerte takes a job teaching music in a low income neighborhood (called Heliopolis) in Sao Paolo. You can somewhat predict what will happen. After fighting the culture wars over poverty, he, having stepped right up to the emotional demands, will inspire some students.  He may even get another audition.

I had a bad experience with a “band class” in middle school as a substitute teacher in 2005, explained here on Wordpress. 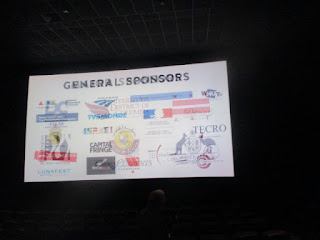 The film has multiple subplots involving the kids, including a credit card skimmer ring, and a major police chase leading to a Sandtown-style riot.  There is a lot of material where Laerte has to learn the systmes of street justice among the gangs in the slums.

The film also has spectacular on-location shots of both the main business areas of Sao Paolo as well as the Heliopolis slums.

The music score has a lot: some Rachmaninoff (the Symphony 2), Tchaikovsky (Symphony 4 finale), and a rehearsal passage where the female conductor, doing the Barber adagio, says her players just aren’t into every note.  There is also some material on violin technique. 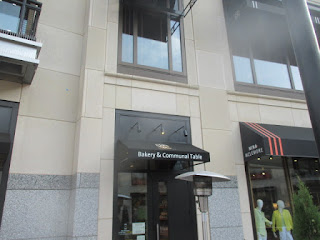 Indiewire site for the film is here  (Fox International).

There is no connection to the short film of the same title by Barbara Diril.

One can compare this film to “The Piano Teacher” (2002) by Michael Haeneke, Kino.

The film showed tonight at FilmfestDC at the AMC Mazza Galleria in Washington DC, before a half-full large auditorium.