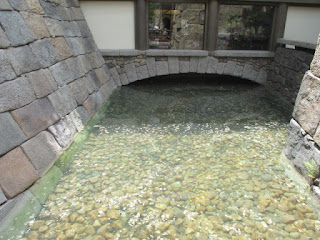 “The Out List” (2013), directed by Timothy Greenfield-Sanders. Interviews 15 prominent gay and lesbian people (including one transgender).

I’ll mention some.  Dustin Lance Black, a screenwriter, talks about growing up in the Mormon Church, when Spencer Kimball came in to berate homosexuality.  His own mother objected to “don’t ask don’ tell” because she though the military should actively ask.

R, Clarke Cooper says it is harder to be accepted as a conservative or Republican in the gay community than the other way around, as he talks about Log Cain Republicans (there is a film “Gay Republicans”). He also discusses Log Cabin’s challenge to “don’t ask don’t tell”.

Lupe Valdez was elected as sheriff in Dallas County, TX as a lesbian in 2004.

Larry Kramer was the author of “The Normal Heart” and a founder of “Act UP”.

The Lady Bunny explains how it was the street people and drag queens who made Stonewall happen in 1969.

Ellen De Generes described having a show in the 1980s and losing it.

Suze Orman described working as a woman in securities in 1980, when most male staffs had to hold back on their sex metaphors.  Orman discussed how the estate tax penalizes non-married same-sex couples compared to heterosexual couple.

Wazina Zondon described growing up in Muslim culture in Afghanistan. It’s apparent that their culture is designed to guarantee men access to as many possible child-bearing women as possible. She now works as a teacher.

Twiggy Pucci Garcon talks about the Roseland, site of the Black Party and the Saint in NYC until recently.

The official site is here (Perfect Day Films and HBO).

Here’s a short: “The 50 Hottest Gay Actors in Hollywood” link  although not appearing right now
are Reid Ewing and Timo Descamps. 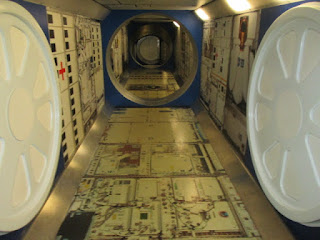 There’s another short film today, from the New York Times Virtual Reality (NYTVR), “The Click Effect”, 7 minutes, from Annapurna Pictures  by Sandy Smolan and James Nestornarrated by Fabrice Schnoller.  The film is intended to viewed with virtual reality googles on a smart phone.  The film shows dolphins using clicks and echo to build and transmit pictures of their environment.  In their “language”, echo properties and triangulation with other animals becomes an element in the “grammar” of their language, which no human language has (although Chinese uses pitch that way). These animals are non-human alien persons living on our planet with us.  The studio is known for high profiles pictures for Paramount and Columbia/Sony.  Dolphins probably do engage in homoerotic behaviors in their social groups.