"The Babushkas of Chernobyl": elderly women return to live on farmland near the site of the 1986 nuclear power plant meltdown 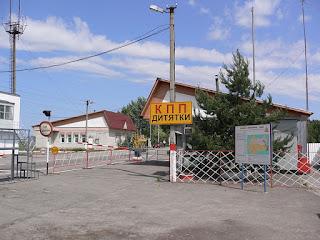 The program offered the 70 minute feature film “The Babushkas of Chernobyl”, directed by Holly Morris and Anne Bogart. The word “babushka” (which sounds like my last name) means “Russian old woman or grandmother”. 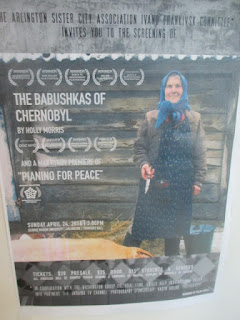 The film depicts the simple life of some elderly women who return to the outer part of the Exclusion Zone around the Chernobyl nuclear power plant, extending to a radius of 30 kilometers (around the abandoned city of Pripyat). No one is allowed within 10 kilometers except workers who wear badges.  In the outer areas, radiation is still 60 times acceptable levels, but older people would die of other causes first. 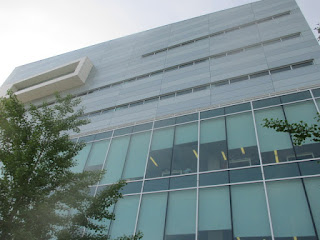 Their activities include truck gardening, wood cutting, a little hunting, living in cabins, off the grid. There is one sad scene of a woman in bed dying and being taken to a nursing home. 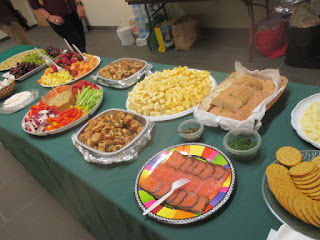 The film mentions how the government first tried to cover up the horror of the incident, but within a week everyone was evacuated and settled more than 60 kilometers away.  The communist
government claims it built new free apartment housing for everyone.

The film also shows a permanent cover being built for the “sarcophagus”.

The official site is here. The film has played in some film festivals like Florida, Los Angeles, and Santa Fe.    The production companies include Chicken and Egg.

Morris was available by Skype briefly.  One other woman at the QA spoke about the need to actually raise money for the people (particularly now in Crimea, which Putin took over in 2014) rather than just watch films.

There were two short films. 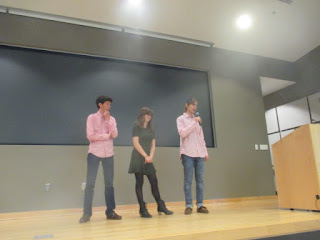 One was “Pianino for Peace” (12 minutes), directed by Max Rykow, now of entering college freshman age. The film presented several young pianists playing in outdoor concerts in the Ukraine, why resistance to Russian rebels continues.  They played mostly Chopin and Debussy.  The pianists were Veygen Motorenko, Khrystyka Mykhailchenko, and Dmytro Sukhovienko.

Rykow and two other contemporaries were available for the QA.

Another short film was “One Story of Basketball: War and Peace” by "Teticano" about Ukrainian pro basketball player Alex Len, now with the Phoenix Suns.

Here is a Washington Post story by Andrew Roth on Chernobyl today, with pictures.