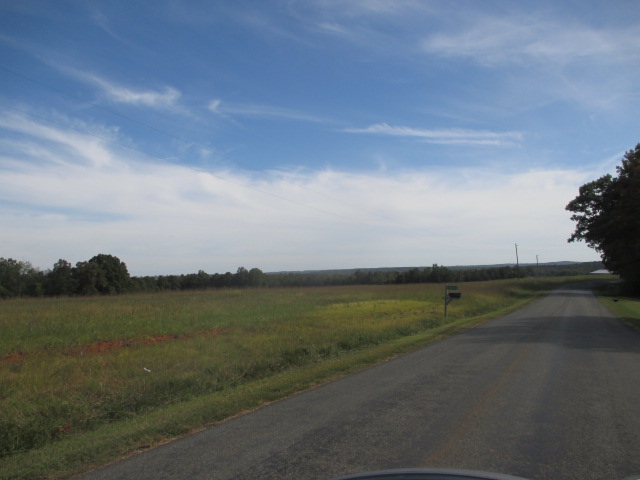 The story focuses on a grandmother, Wilhemina Dixon, whose daughter dies of AIDS and who must raise a granddaughter into young adulthood while the grandchild is infected (at birth) with HIV, which seems controlled by medication.  But early in life the little girl had serious lung problems and almost didn’t survive, so today her life seems like a medical miracle.

However the daughter’s death in a hospice raised serious questions about the availability of proper care and necessary medications, especially with the way Obamacare works in South Carolina, without the Medicaid subsidies (story). The film says that Republican governor Nikki Haley would not cooperate or be interviewed, even though Haley gave a very moderate response to Obama’s State of the Union message (in contrast to Trump and Cruz).


The PBS official site with excerpts is here.

Picture: Near Orangeburg, my trip, 2015 (major incident there in 1968 while I was in Basic Training at Fort Jackson).