"My Beautiful Broken Brain": a filmmaker documents her recovery from a cerebral aneurysm, and her heightened sense of a new reality 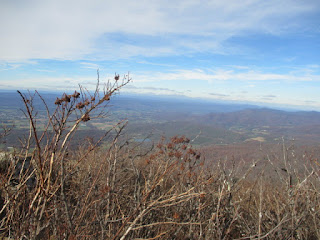 “My Beautiful Broken Brain” (2014), by Sophie Robinson and Lotje Sodderland, depicts the recovery of a young woman in London from a sudden ruptured brain aneurysm or cerebral hemorrhage (effective the opposite of a stroke), probably caused by a congenital abnormality in a blood vessel, that could happen to anyone.  The patient (Sodderland) had already been a writer and filmmaker, who then takes to documenting her recovery in an auto-documentary. She says the film was “born of necessity.”

She says she went to be normally, woke up with the world’s worst headache.  After vomiting and diarrhea and losing consciousness, she somehow woke up again and was able to get an ambulance.
She would have major surgery after barely surviving.

The film details her slow recovery, where she says her sense of reality was altered – the film makes a couple of references to David Lynch, especially “Eraserhead”.  She could speak and communicate, but would have to learn the other parts of linguistic skills.   She would even learn to spee-read.
She would also run the risk of seizures.

She eventually goes on a holiday in the foothills of the Alps in France.  She asks, “Is damage to the brain the same as damage to the self?” She also discusses “being defined by things you can no longer do.” And “It takes a long time to get used to my new brain. I don’t need to return to my old life.”  Then , “The story will have an end, the experience probably won’t.”

I have known two people whose spouses had sudden aneurysms in early middle age.  And they are very sudden.  One woman passed out suddenly at a church coffee reception.

The film is offered as a Netflix release online.

The official site is here.   The phrase “broken brain” has also been used in the context of schizophrenia.